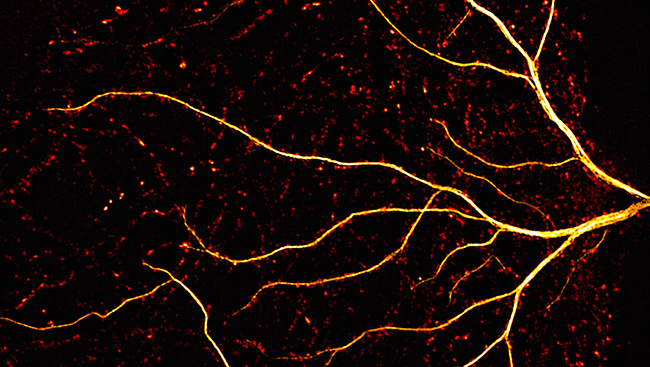 The history of Artificial Intelligence (AI) is inextricably intertwined with the history of neuroscience. Since the early days of AI, scientists turned to the human brain as a source of guidance for the development of intelligent machines. Unsurprisingly, many pioneers of AI such as Warren McCulloch were trained in the sciences of the brain. Modern AI borrowed most of its vocabulary from neurology and psychology. For instance, computational models consisting of networks of interconnected units —one of the most common approaches to AI— are called Artificial Neural Networks (ANN). Each unit is called an “artificial neuron.” Several areas of research in AI are labelled through neuropsychological categories such as computer vision, machine learning, natural language processing etc. It’s not just a matter of terminology. ANNs, for example, are actually inspired by and based on the functioning of biological neural networks that constitute animal nervous systems.

In spite of this intimate link between AI and neuroscience, ethical reflections on these two disciplines have developed quite independently of each other and with little interaction between the two research communities. On the one hand, the AI ethics community has focused primarily on issues such robot rights, algorithmic transparency, biases in AI systems, and autonomous weapons. On the other hand, the neuroethics community has primarily focused on issues such as pharmacological enhancement, brain interventions, neuroimaging, and free will.

That being said, developing a unified framework for the ethics of brains and machines is no easy task. Ethical disagreement is frequent within each community, let alone across them. A forthcoming review of international AI ethics guidelines revealed substantial divergence on interpretation and practical implementation of ethical principles. Meanwhile, neuroethicists strongly disagree on the need for regulation of nonclinical uses of neurotechnology. However, the aim of creating a common ethical discourse at the brain-AI interface should not be moral agreement. On the contrary, disagreement can foster intellectual progress. The optimal response of the ethics community to developments in neuroscience and AI is not consensus but rather mutual awareness, information exchange, and, possibly, collaboration.

Marcello Ienca
Marcello Ienca is a Research Fellow at the department of health sciences and technology at the Swiss Federal Institute of Technology Zurich, Switzerland. Ienca is the PI of the SAMW/KZS-funded project "Digitalizing Elderly Care in Switzerland."
﻿
MORE
4 of 5 articles left
Login or Become a Member to unlock content