The Tale of Two Roses: The Shaping of Sensory Coding Neuronal Ensembles by Reward and Norepinephrine 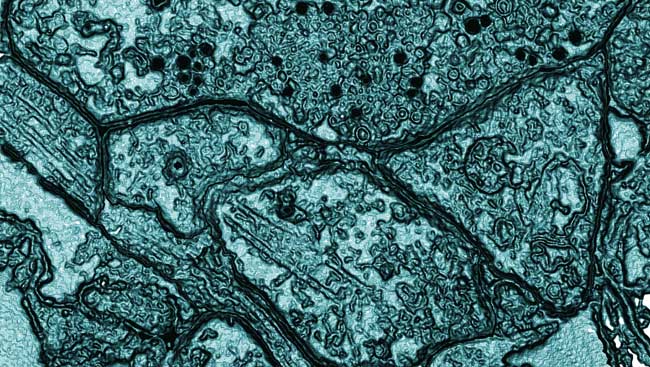 “No man ever steps in the same river twice, for it’s not the same river and he’s not the same man,” said Heraclitus around 500 BC. We live in a highly fluctuating environment, and our mental state is constantly changing. How we perceive a sensory cue is dependent on the environmental background and is based on our previous experience. Each sniff of a rose is a unique experience. How is the smell of a rose encoded in the brain? How do we form memories of different flower smells and distinguish one from another?

When a sensory stimulus like the rose smell occurs, small and widely dispersed populations of neurons (neuronal ensembles) are activated in sensory responsive areas of the brain. Neuronal activation is accompanied by gene transcription in the active neurons. Special genes (called immediate early genes because they are turned on quickly) begin to make messenger RNAs (mRNAs) immediately after neuron activation. These neuronal ensembles form the brain’s representation in the brain. These newly synthesized mRNAs can be labeled with fluorescent markers, which then lets us see the cells that were recently activated when the brain is sectioned.

In our research, activated neuronal ensembles are found by examining the cellular location of the immediate early gene Arc. Upon neuronal activation, Arc mRNA first appears in the nucleus, where it is made. Arc levels peak in the nucleus about five minutes after the sensory event, which was odor here. The mRNA then migrates into the cytoplasm, where it peaks 20-25 minutes later. When two odor events are presented to a rat 20 minutes apart, neurons activated by both odor events have Arc mRNA expression in both the nucleus (as a result of the second odor event that occurred five minutes earlier) and cytoplasm (as a result of the first odor event that occurred 25 minutes earlier). This lets us see whether the brain’s odor representation is identical or variable when the same odor is presented twice. For identical neuron ensembles, all cells would have Arc mRNA in the cytoplasm and the nucleus.

But our findings agree with Heraclitus. Each time an odor is presented, it is encoded by a somewhat different neuronal ensemble. In two olfactory brain areas coding for odors (the olfactory bulb and the anterior preform cortex), only about 25 to 30 percent of the cells in the neuronal ensembles were activated both times when the same odor was presented two times separated by 20 minutes. However, if the odor was made behaviorally important by consistently being paired with reward, then the ensembles activated by the odor became more similar. In our task, water-deprived rats learned to associate an odor with water reward in 1-3 days. Following successful learning, rats licked the water port whenever the rewarded odor was presented. Then, with two presentations of the same rewarded odor, the percentage of cells that responded both times increased to 40-50 percent. When correct identification was behaviorally adaptive, there was a larger stable representation for the rewarded odor (increased ensemble stability).

Arc mRNA visualization also allows us to detect two different odor representations separated by 20 minutes. In this case, cells with Arc mRNA in both the nucleus and cytoplasm are common cells activated by two different odors. When rats were trained to discriminate two very similar odors with only one of the two odors rewarded, rats learned to respond to only the rewarded odor. Initially, the two odor representations had 25-30 percent common cells. After learning, the ensemble codes for the two odors only overlapped by approximately 15 percent, increasing the brain code separation of these similar odors.

In these experiments we found — as have others — that neuronal ensembles for odors involve less than 10 percent of the available neurons, so they are sparse, and ensemble neurons are widely distributed consistent with their network-like character. While the neurons that contribute to an odor's representation vary across odor presentations, when associated with behaviorally relevant outcomes, neuronal ensembles that encode sensory events can be shaped by experience to have larger stable components responding to the same odor, and more separation between two odor codes. This behaviorally adaptive shaping of sensory representations is enhanced by the arousal neurotransmitter norepinephrine, previously identified as promoting and enabling normal learning and memory in many species. 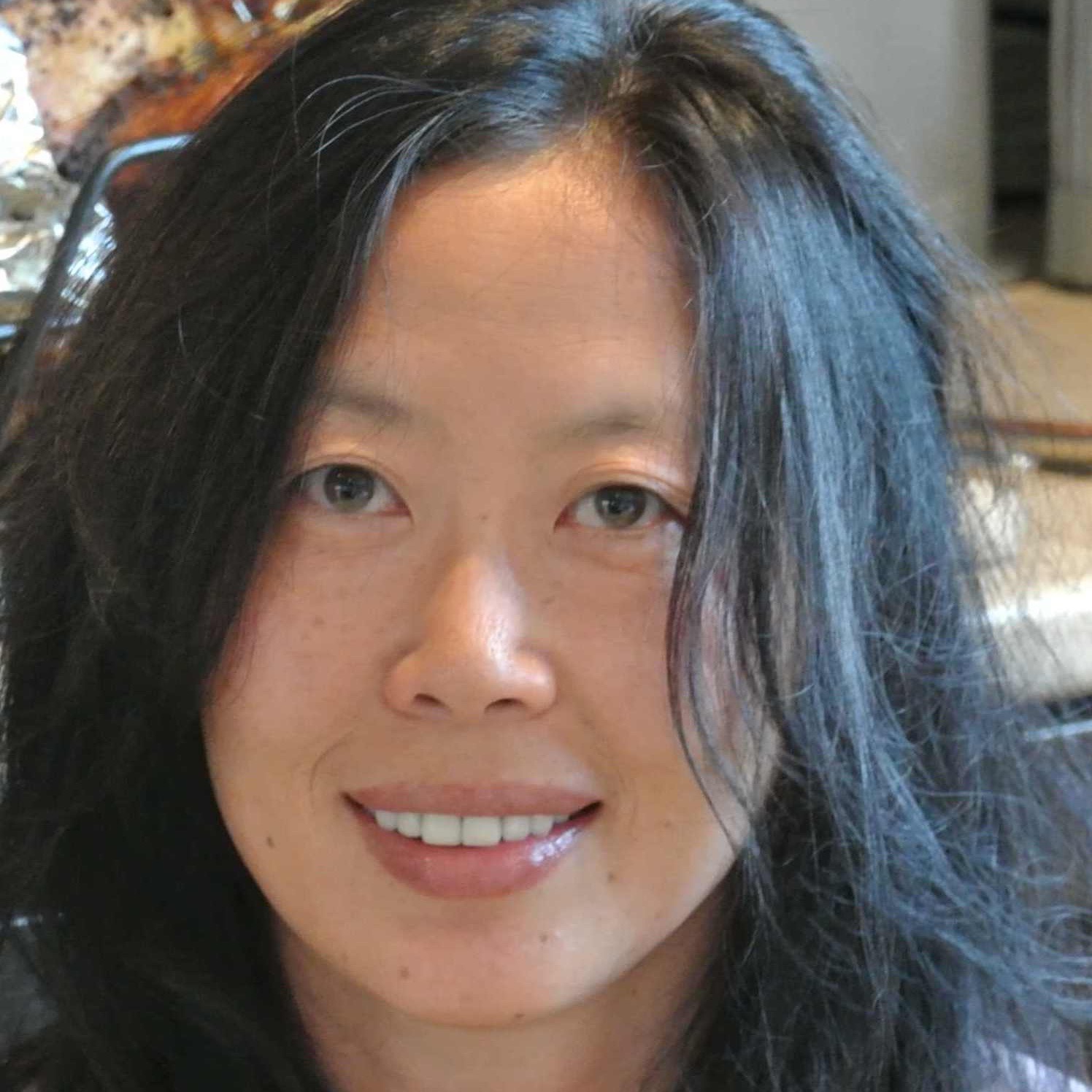