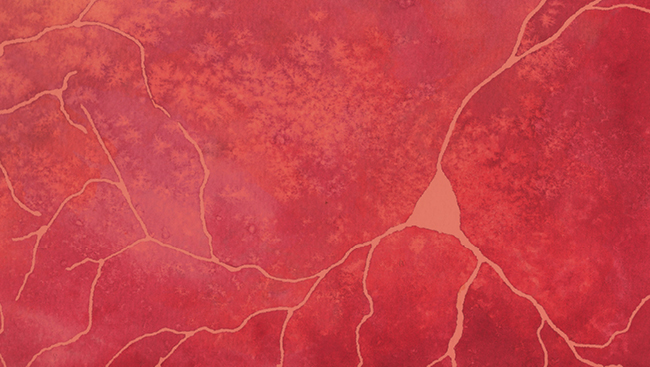 Brain research has demonstrated that psychopathic offenders exhibit reduced control over their emotional actions. Our group of researchers from University College London and Donders Institute at Radboud University discovered that the quantity of testosterone a person produces influences the parts of the brain responsible for regulating emotions. The findings provide starting points for the treatment of psychopathic offenders.

We investigated a group of 15 psychopathic criminals in a joint research project with the Pompe Foundation for forensic psychiatry in the Netherlands. We were particularly interested in how the supply of testosterone influenced the regulation of emotional behavior.

Among the general public, psychopathic offenders are mainly known for their planned and targeted form of criminality. They are generally classed as calculating and set to work with a high degree of apparent cold-bloodedness. Less well known is that psychopathic offenders exhibit impulsive behavior and experience problems in regulating their emotions. These problems often lead to difficulty in social contacts and police arrest because at vital moments, they lose their cool.

During our research, criminal offenders and healthy participants carried out a so-called approach-avoidance task in an MRI scanner in which they were shown emotional faces. Generally, humans want to withdraw when we see an angry face and try to come closer if we see a happy person. The study subjects were asked to respond in exactly the opposite manner. Using a joystick, study subjects had to approach angry faces and push away happy faces to measure control of the emotional tendencies to move the joystick towards oneself upon seeing images of “friendly” faces or to push it away upon seeing threatening faces.

In the healthy control persons, the researchers saw a normal pattern of communication between the prefrontal cortex and the amygdala —the emotion center — if they had to control their reflex by making the opposite movement with a joystick (moving it towards themselves when they saw angry faces and away from themselves when they saw friendly faces). Such counter-intuitive joystick movements require control, and that was clearly observable in the brain activity.

However, in people with psychopathy, this prefrontal region — necessary for controlling emotional behavior — showed a blunted response and reduced connectivity with the amygdala when they were engaged in controlling their emotional action tendencies. This cerebral pattern was strongest in psychopathic individuals with high endogenous testosterone levels.

The research results provide a neuro-hormonal explanation for emotional regulation problems in psychopathic patients. Furthermore, the results provide starting points for the treatment of psychopaths by influencing the amount of testosterone in their bodies.