Cutting off and then restoring blood supply to a limb following a stroke reduces tissue damage and swelling and improves functional recovery, according to a new study in mice published in JNeurosci. The simple, noninvasive technique could be developed into a treatment for patients of stroke of varying severity. 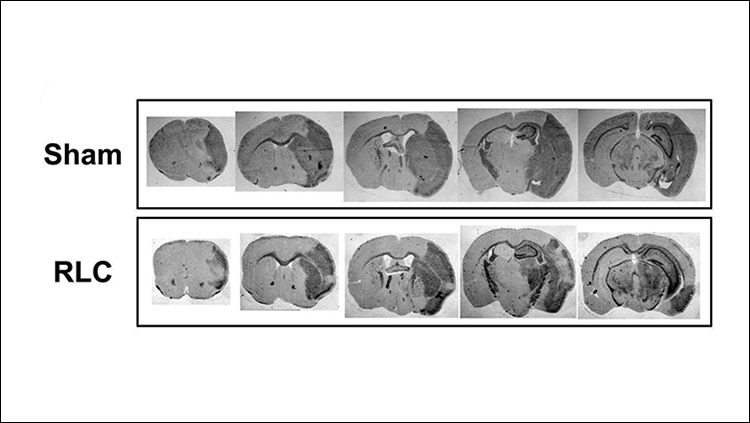 Remote ischemic limb conditioning uses a blood pressure cuff and has been shown to aid in stroke recovery, potentially by affecting monocytes. Monocytes are a type of white blood cell involved in immune responses that can either reduce or promote inflammation, which is necessary to the tissue recovery process.

Sunghee Cho and colleagues at Burke Neurological Institute treated mice that experienced stroke with remote ischemic limb conditioning and tested the monocyte levels in their blood. The research team found that the ratio of inflammatory to non-inflammatory monocytes circulating in the blood increased, resulting in more available inflammatory cells.

Surprisingly, the increase in circulating inflammatory cells was associated with reduced brain tissue damage and swelling and improved motor function. The symptoms improved for both moderate and severe strokes, indicating the potential for wide application as a stroke treatment.

Impairments in social and executive brain functions hinder effective communication, according to research in patients with dementia recently published in eNeuro. 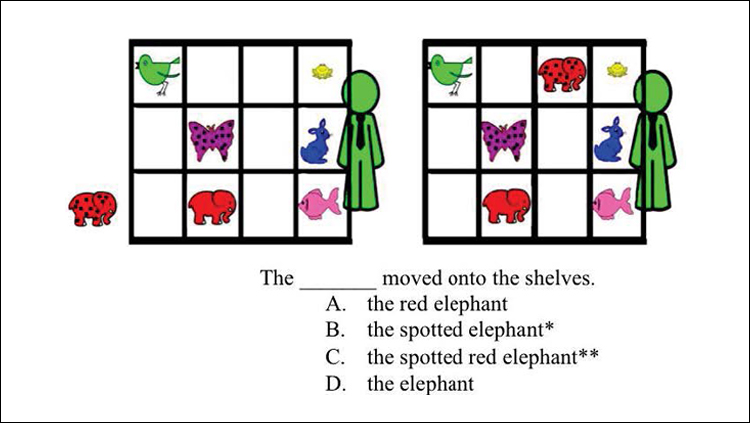 Meghan Healey and colleagues at the University of Pennsylvania showed patients with dementia and healthy participants illustrations of an object near and then on a bookshelf. The participants chose descriptive words from a multiple-choice list in order to communicate which object moved to an imaginary partner, who in some rounds was said to be colorblind.

The patients selected descriptions that were either over-detailed or too vague more often than the healthy participants, even though they had comparable scores on simple language tests. The healthy participants performed best with a colorblind partner, since they knew to avoid color descriptors and chose other adjectives.

The patients, on the other hand, were not sensitive to the needs of their conversational partner. These findings demonstrate that social and executive functions must be integrated during language processing for successful communication.

Read the manuscript in eNeuro: Cognitive and Neuroanatomic Accounts of Referential Communication in Focal Dementia

Chronic cocaine use changes gene expression in the hippocampus, according to research in mice recently published in JNeurosci. 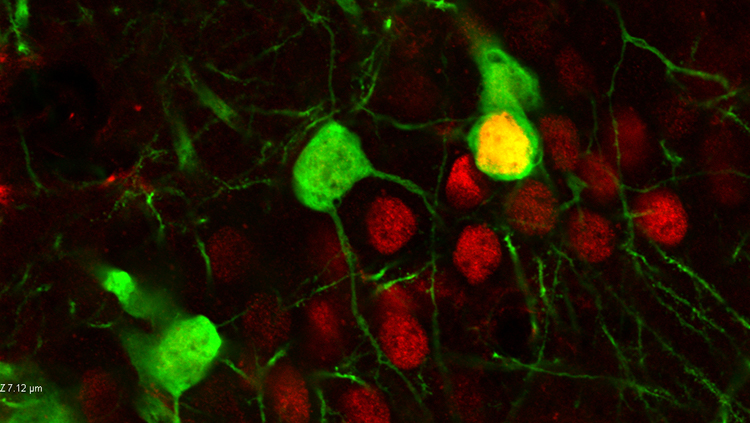 Chronic drug users learn to associate the drug-taking environment with the drug itself, reinforcing memories that contribute to addiction. These memories are thought to be created by changes in gene expression in the hippocampus and potentially involve the gene FosB, but the exact mechanism is unknown.

A.J. Robison and colleagues at Michigan State University examined how cocaine exposure affected expression of the FosB gene in the hippocampus. Mice that were administered cocaine daily showed increased expression of FosB compared to mice that received saline. Chronic cocaine use caused epigenetic modification of the gene, leading it to becoming more active.

Additionally, when the scientists blocked the changes made to FosB, the mice were unable to form associations between cocaine and the environment where they received it, implicating epigenetic regulation of the gene in drug memory formation.

These results offer new insights into the molecular changes that take place in the hippocampus during chronic cocaine use. Further research in this area could lead to the development of addiction therapies.

Watching Music Move Through the Brain 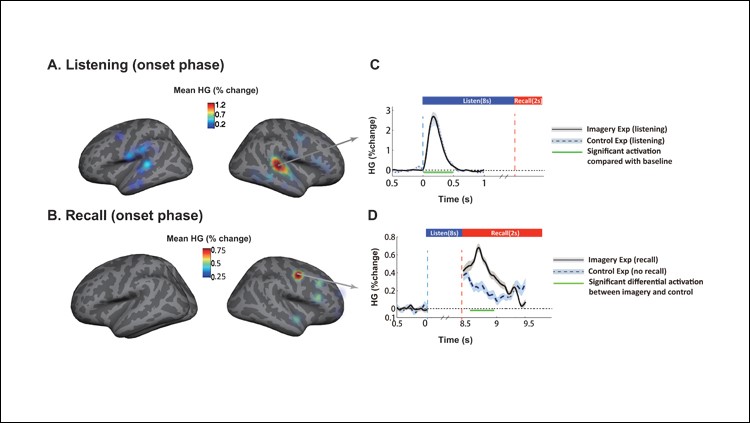 Scientists have observed how the human brain represents a familiar piece of music, according to research published in JNeurosci. Their results suggest that listening to and remembering music involve different cognitive processes.

Previous research has pinpointed areas of the brain — primarily on the right side — that are activated by music. However, less is known about how activity in these regions unfolds over time.

In a new study of male and female epilepsy patients, Ding et al. recorded electrical activity directly from the surface of the brain as participants listened to well-known pieces of music, including Beethoven's "Für Elise" and Richard Wagner's "Wedding March." A network of overlapping brain regions was associated with the act of listening to the music and continuing the melody in one's head.

The researchers found that musical information traveled in opposite directions during these processes, flowing from sensory to frontal regions during listening and from frontal to sensory regions during recall.

Read the manuscript in JNeurosci: Neural Correlates of Music Listening and Recall in the Human Brain