Advocating for Social Change as a Neuroscientist on Social Media 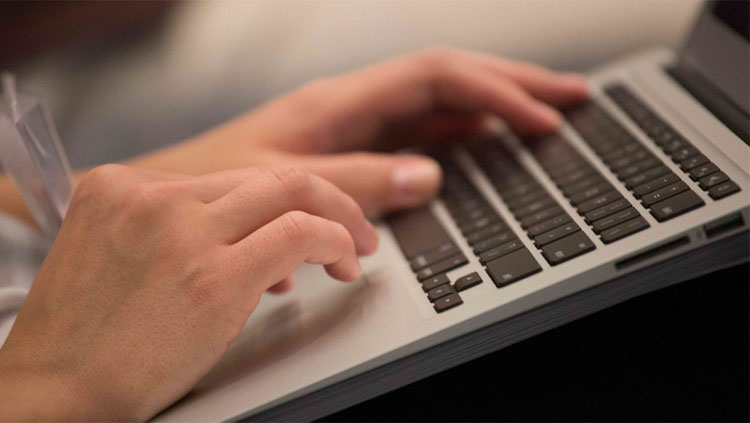 It should be clear to us by now that science is done by actual people whose intersectional identities, and the social challenges and trauma that come with them, don’t disappear when they enter the lab. Regardless of where they are, Black scholars and those belonging to other marginalized groups face overt, implicit, and systemic racism on a daily basis. Particularly in the last few years, US-based international researchers have regularly faced xenophobic and anti-immigrant policies from their host nation.

This year, international students and postdocs experienced damaging threats to their presence, security, and peace of mind as a result of new anti-immigrant policies targeting their visa programs. Many scientists promptly took to social media to respond to these actions.

Can advocacy on social media be effective?

Absolutely. While there are many ways to be an effective advocate, social media is certainly at the top of the list. Some of the reasons why Twitter can be a useful tool are:

What role did I play?

I played a part in a largely successful national campaign to push back against these policies. As an advocate, my goals were to first raise awareness about the potential harm of these new rules and present arguments revealing them to be grounded in fear and xenophobia rather than facts. I used social media (Twitter) and the press as tools in my advocacy strategy.

What was my strategy?

“Scientists shouldn’t get political” is a common refrain many of us have heard, perhaps even believe. The reality is that the politics of society directly impacts the funding, the work, and the personal lives of scientists. We must speak up for our colleagues where we can. Protecting and empowering these scholars isn’t only a moral imperative for science (and academia), but also a necessary one for the health and vitality of the entire enterprise.

Ubadah Sabbagh
Ubadah Sabbagh is a PhD Candidate in the translational biology, medicine, and health program at Virginia Tech. Sabbagh's current research focuses on the development and circuitry of the subcortical visual system.
﻿
MORE
4 of 5 articles left
Login or Become a Member to unlock content